The Double Divisional in Topeka has always been known to bring a great number of cars and racers from all around the country. This year was no exception, tallying over 550 cars on the property!

The first of two races was highlighted by an all Patterson Elite powered Final Round matchup between Allen Firestone and Macy Higgins. Allen was able to pick up the win in a very close drag race. Congratulations to both Allen and Macy for their strong finishes! In addition to these Top Sportsman customers, we were fortunate enough to finally meet and race with some Canadian Super Stock customers, the Elias', after doing business with them for nearly two years. Terry Elias, James Elias, and John Harder each race a Supercharged COPO in FSS/B with engines and other parts supplied by Patterson Elite. John was able to drive his COPO to a Runner-Up finish in the first race in only his second ever divisional event appearance!

Our team was able to keep the momentum rolling into the second race. Jay Storey had a great day and drove his FS/B COPO to a Semi-Final round appearance in a stacked field of nearly 80 cars. Great job, Jay! Additionally, Todd had his best appearance in the Patterson Elite COPO to date, notching a Runner-Up finish to Wyatt Wagner.

It was a fantastic weekend at Heartland Park, and we can't wait to see everyone again for the National Event next weekend! 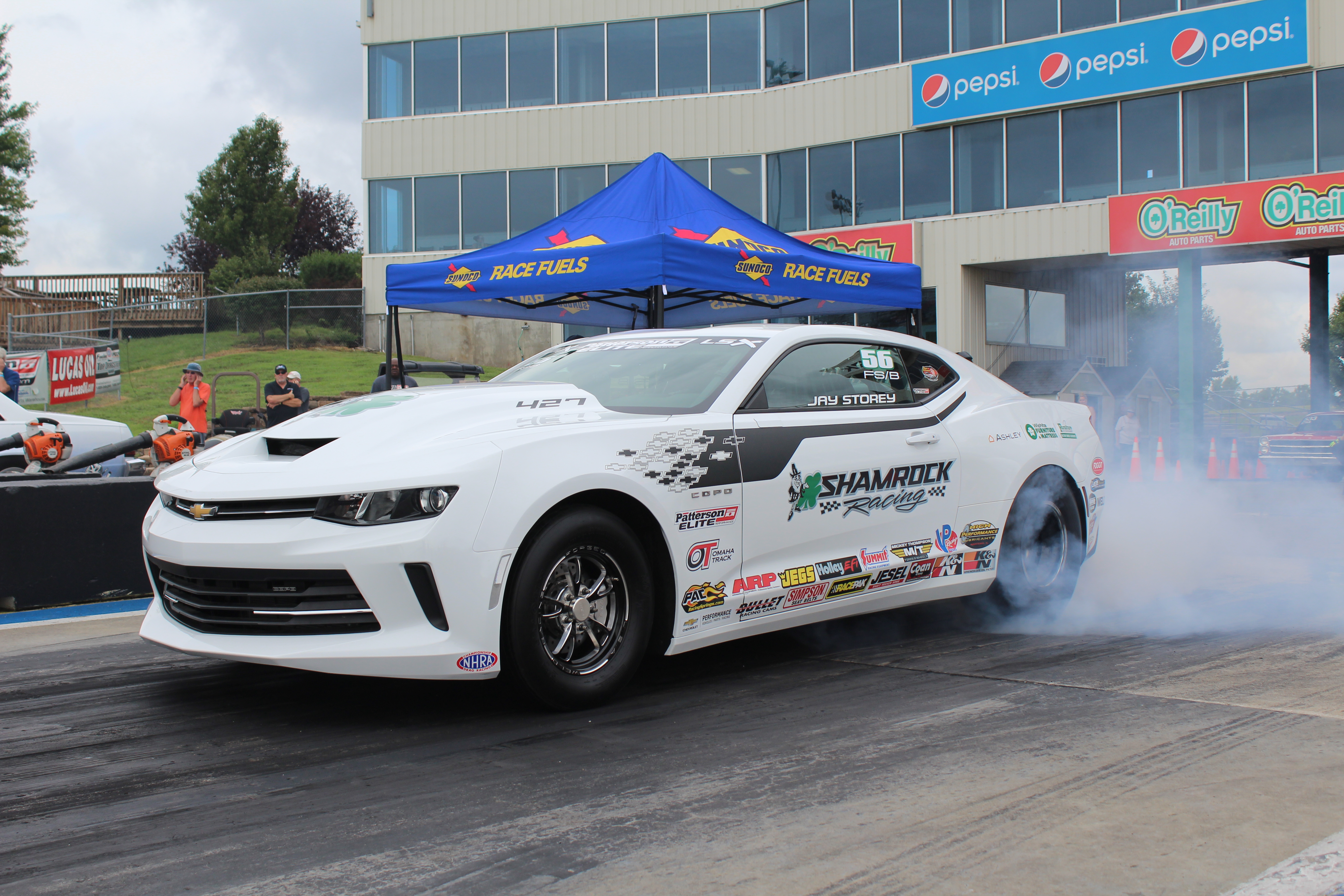 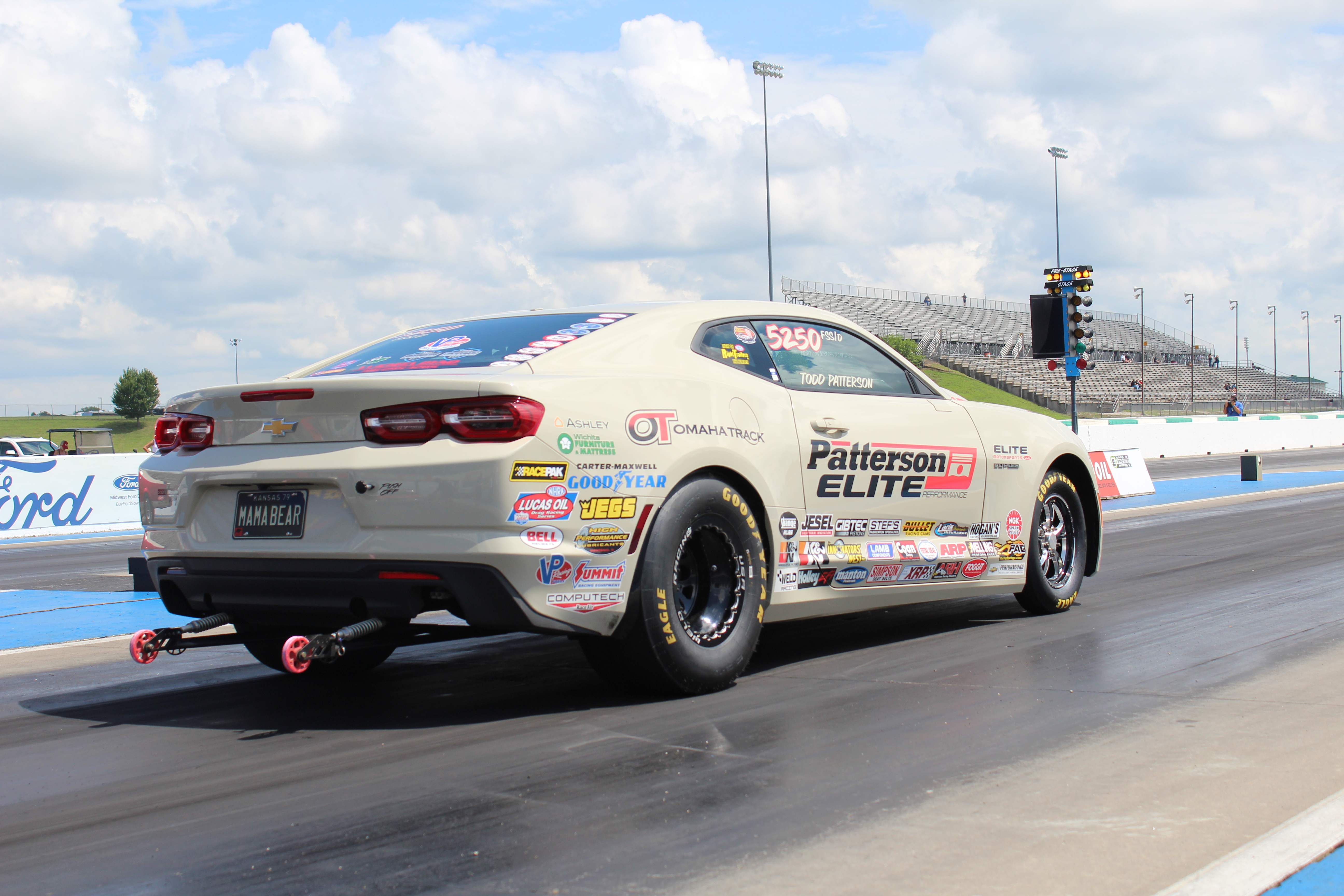 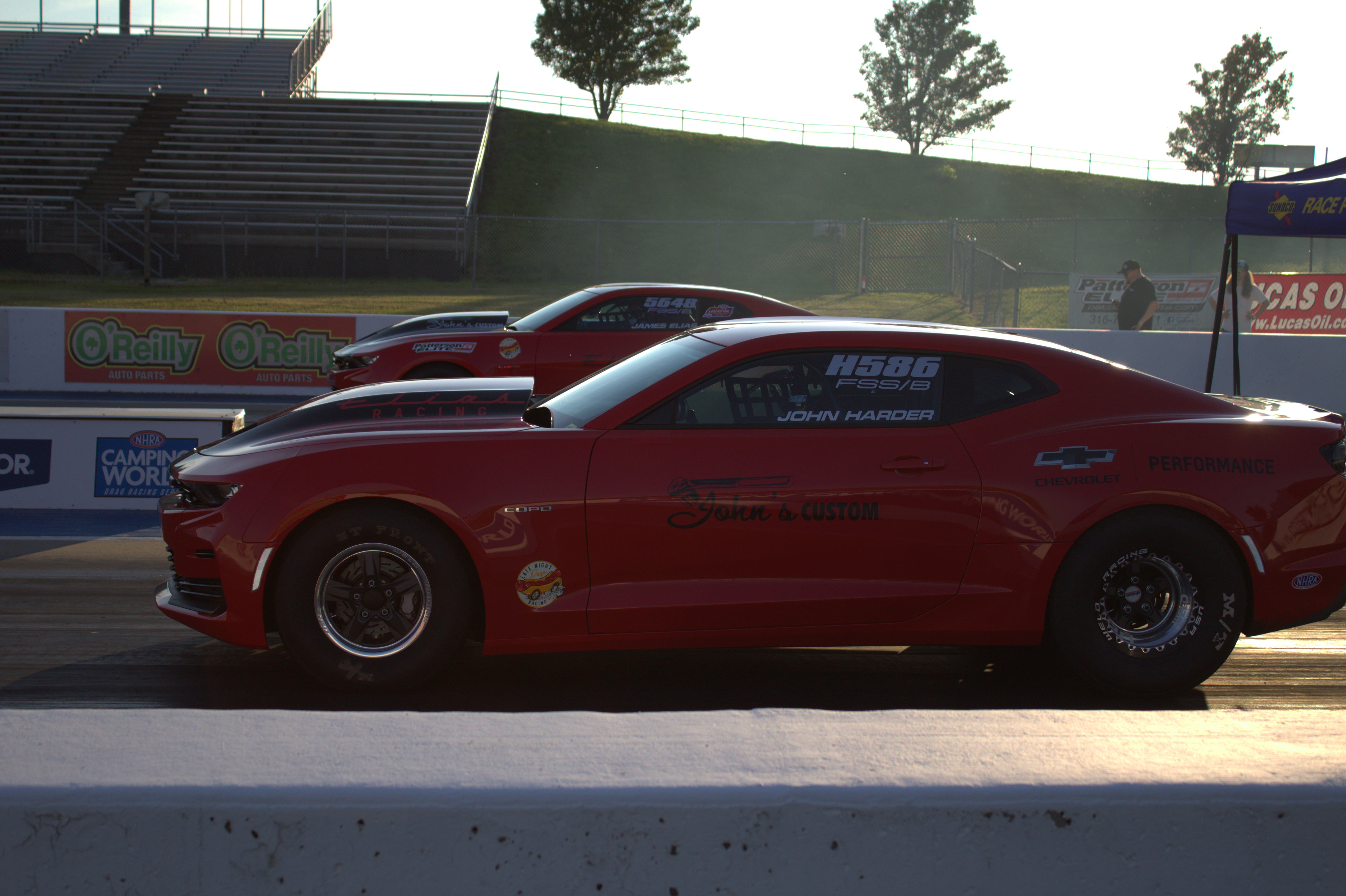